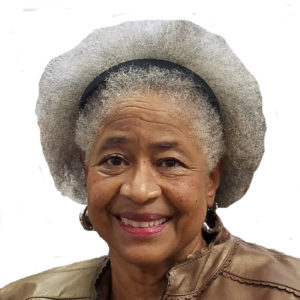 Chief Executive Officer/Chairman of the Board

Established Professional Services and Resources, Inc. (PSRI) in 1986 under the Illinois Human Right Commission as a minority-owned consulting firm. PSRI’s was primarily engaged in the business of Title IV-E and Title XIX revenue maximization with the State of Illinois. PSRI was subsequently relocated to Jefferson City, Missouri in 1995 after all of its Illinois engagements were concluded. As a management consulting firm, PSRI provides a variety of services and products to government agencies at the federal, state and local levels, and to private providers of health and human services. In addition to its corporate headquarters in Jefferson City, MO, PSRI currently maintains field offices in Albany, New York, Jackson, Mississippi, and Montgomery, Alabama.

Ms. Conley manages essentially all of the firm’s business although certain responsibilities are delegated to PSRI’s President and its Vice President. Ms. Conley is involved in virtually every aspect of PSRI’s operations and projects, and she also maintains responsibility and decision making with regard to the projects the firm elects to implement, contract negotiations, marketing decisions, high-end equipment acquisition, and employment of all upper-level staff and consultants.